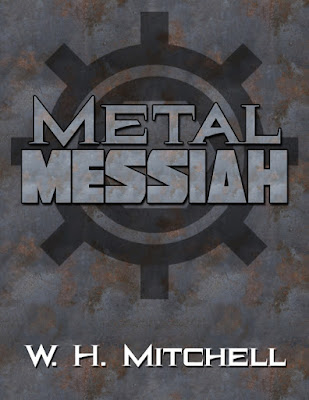 On Eudora Prime, Technotown offered everything a tinker could want, whether she was willing to pay for it or not.


The eight blocks along Emporia Street assaulted a person’s eyes with electronic signs, three stories high, bleeding digital words and images from the roof down to the sidewalk. Pedestrians, predominately humans, wandered along, lost in the avalanche of chaotic advertising. Nobles and commoners alike carried bags from whatever store had successfully sucked them in and spat them out again. A few were unaware exactly what they had bought.